Ravenswood's Drama Group - An Evening at the Oscars! 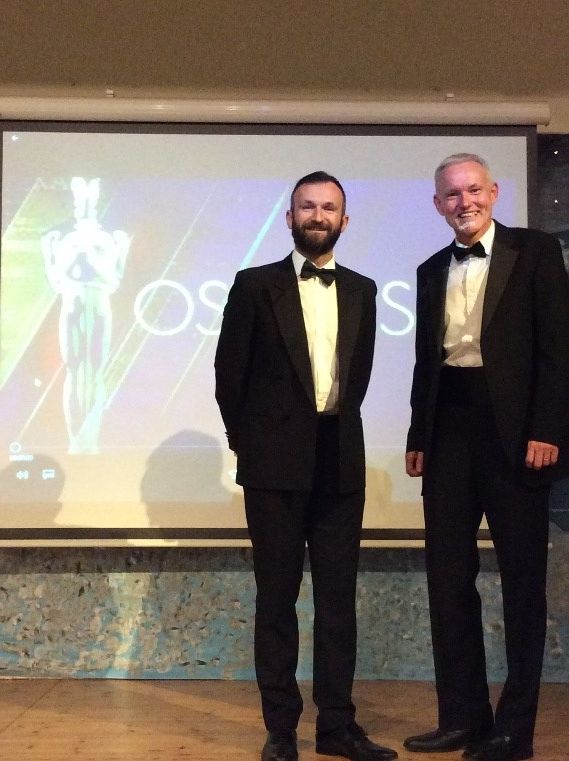 Tonight was the premier of ‘Scrooge’ , the drama group’s Christmas production.

After juice and popcorn, we watched the show which had had to be filmed due to covid restrictions. Do watch it and share with family members and friends as it is rather good!

As always, the staff involved were immensely proud of the children and what they were able to achieve, despite not having a live audience.

Special thanks go to Mr. Maddison for organising us all and directing alongside Mr. Chapman, as well as editing each scene and putting it all together. And of course, what would we do without Mr. Thompson, a retired colleague who comes in to play piano so wonderfully for us? A huge thank you to him. 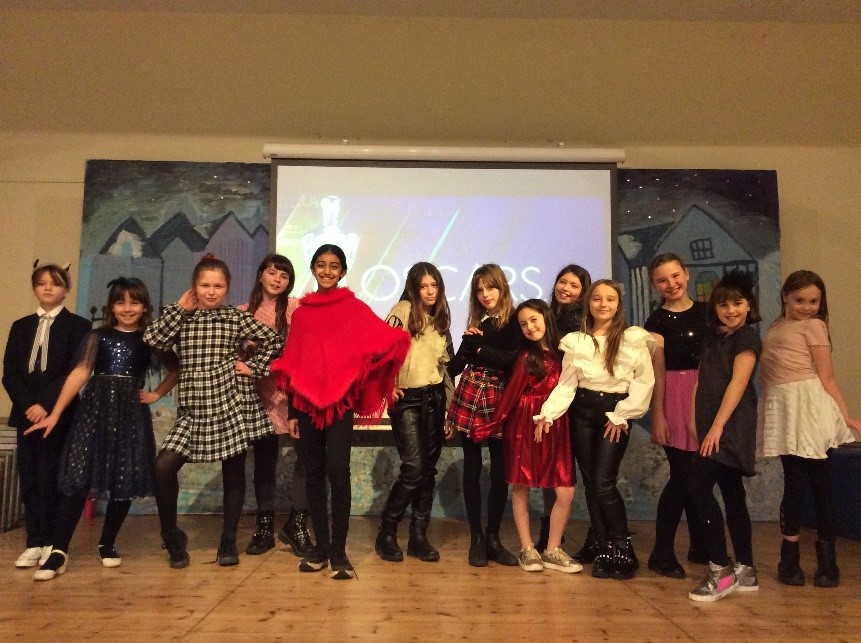 Here’s some of the ‘guests’, all dressed up for the premiere and the Oscar ceremony which followed the film. With poses like this, I think they’ll make the sage for sure 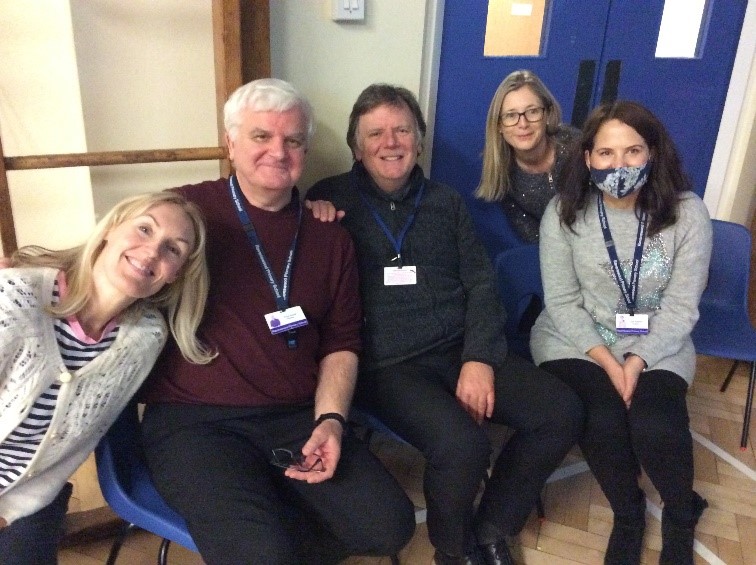 And here’s the other teachers involved…not as smart as the directors but still having fun!